Today was a day of reflection for me. 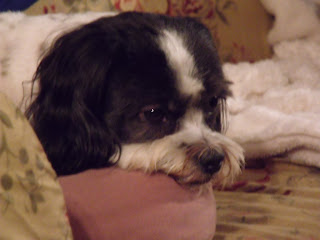 I was thinking about my very bestest friend in the whole wide world (after mom and Pippen, of course!)

Next month, Teddy and I will celebrate our 6th anniversary! 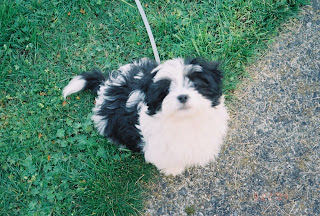 This is what I looked like six years ago...  Mom says I had an attitude even then!  I'm not sure what she means by that.  I have to admit, though, I was one cute little dude...  The intervening years have been hard which is why my cuteness factor has gone down a bit but I blame that on having a mom and little brother to look after and train.  It's a lot of stress for one little doggie! 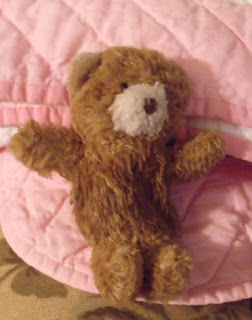 This is what Teddy looks like today - pretty much the same as he looked six years ago...  He's had a few baths and been chewed on and tossed in the air quite a bit...  And his squeaker still works (my squeaker still works too but I can usually blame it on Pippen!)  I think the years have been kinder to Teddy...  but... 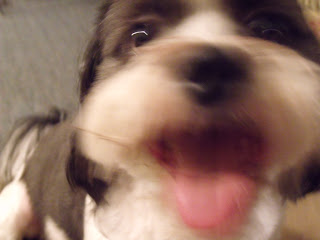