Sometime during the night, Chico Kitteh had a stroke and was unable to walk any more. 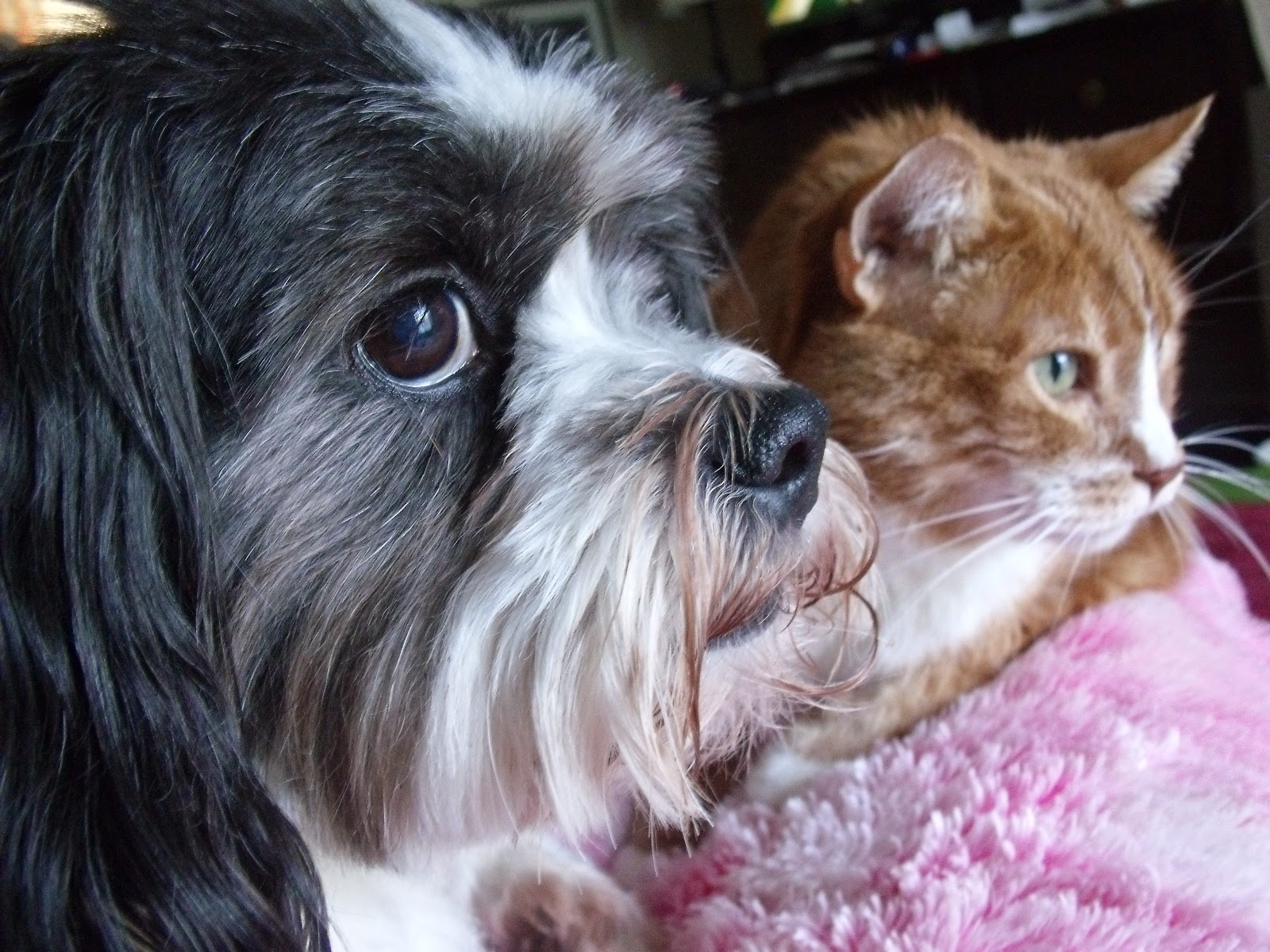 Chico was a Japanese Bobtail / Maine Coon cross.  He was a big orange boy that had no tail. 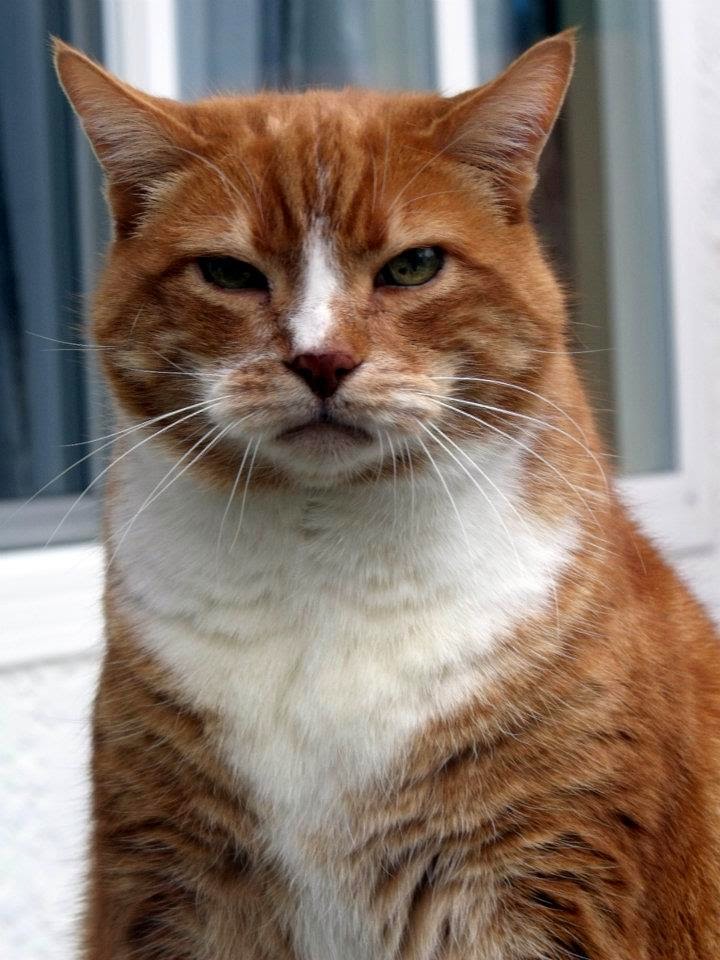 He was nine years old when an obnoxious puppy named Sam came along.  Chico wasn't thrilled with the development. 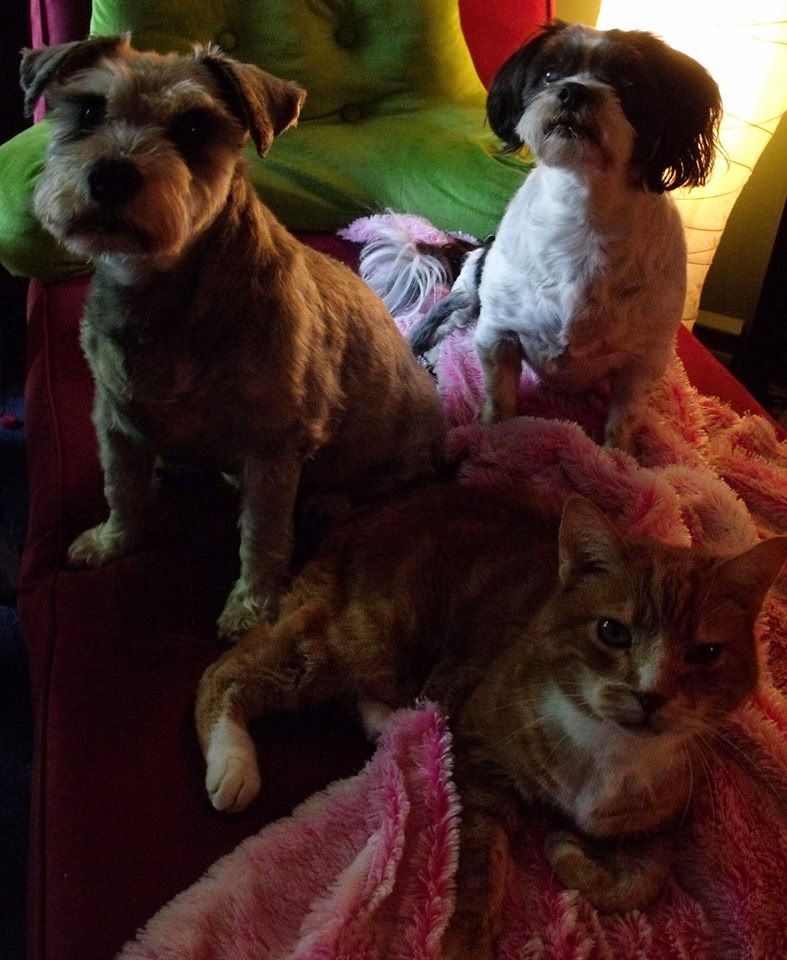 At 10 and a half, another puppy named Pippen entered his life.
Eventually all three would become friends and brothers. 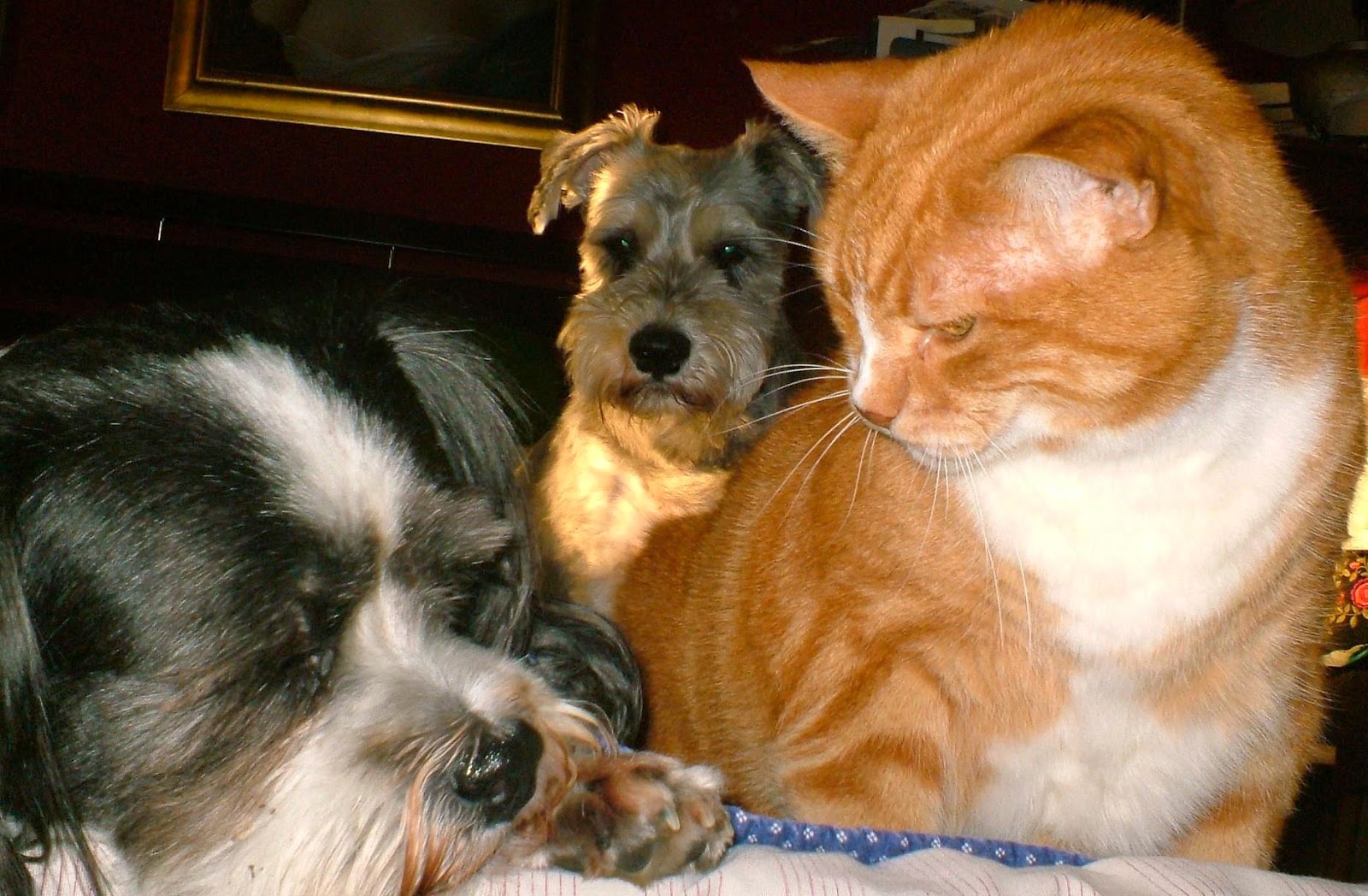 Chico and Daisy's final picture together, taken this morning... 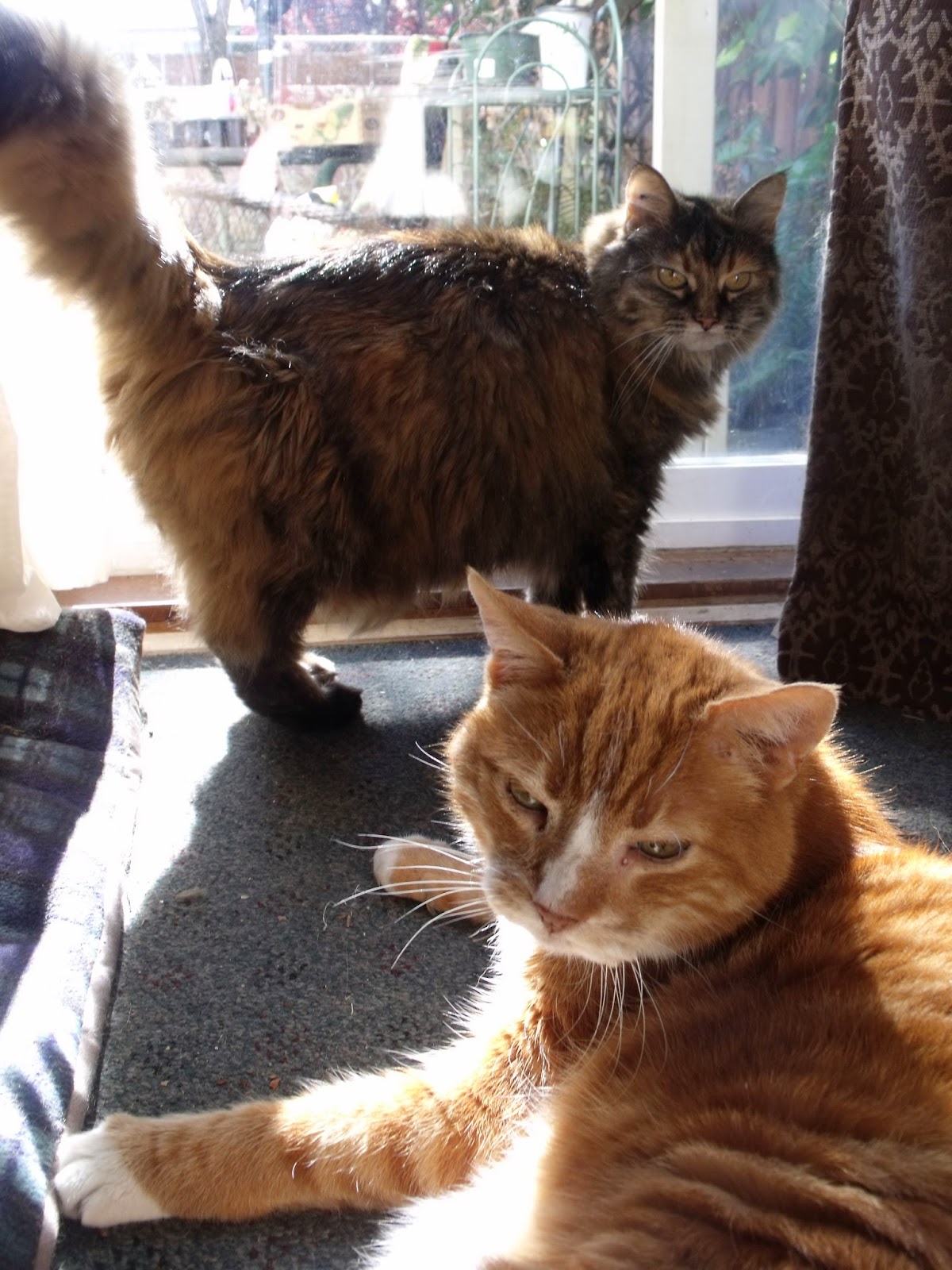 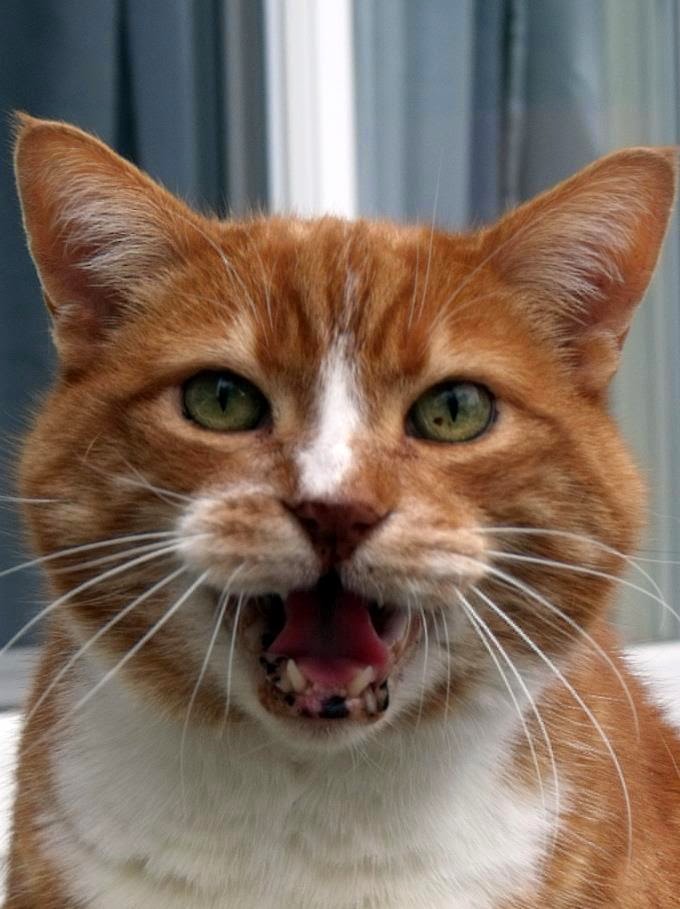 An awesome life for an awesome dude.

We're gonna miss you, brother.  See you on the other side.

One of the things I miss the most since going blind is fighting with Pippen. 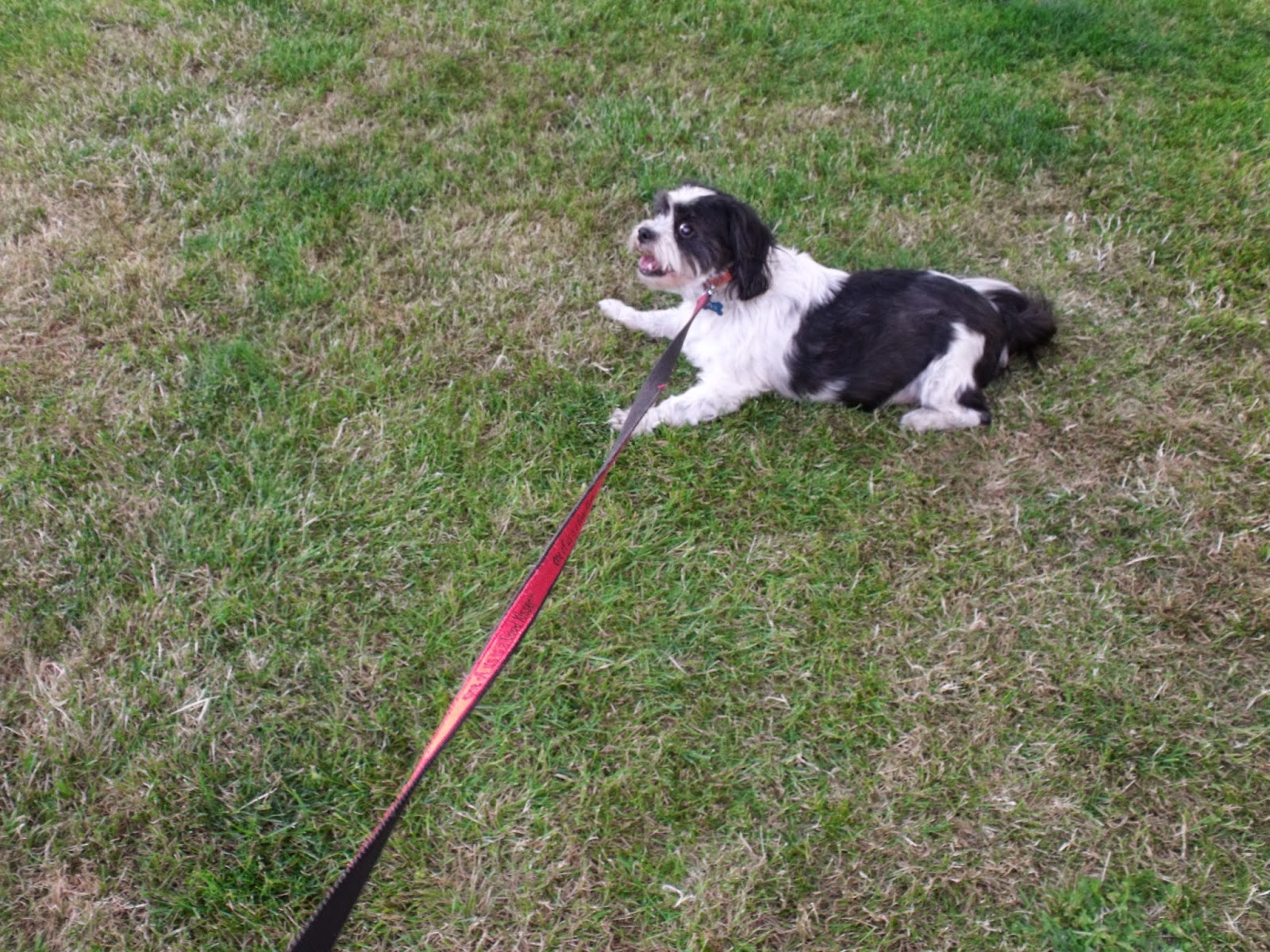 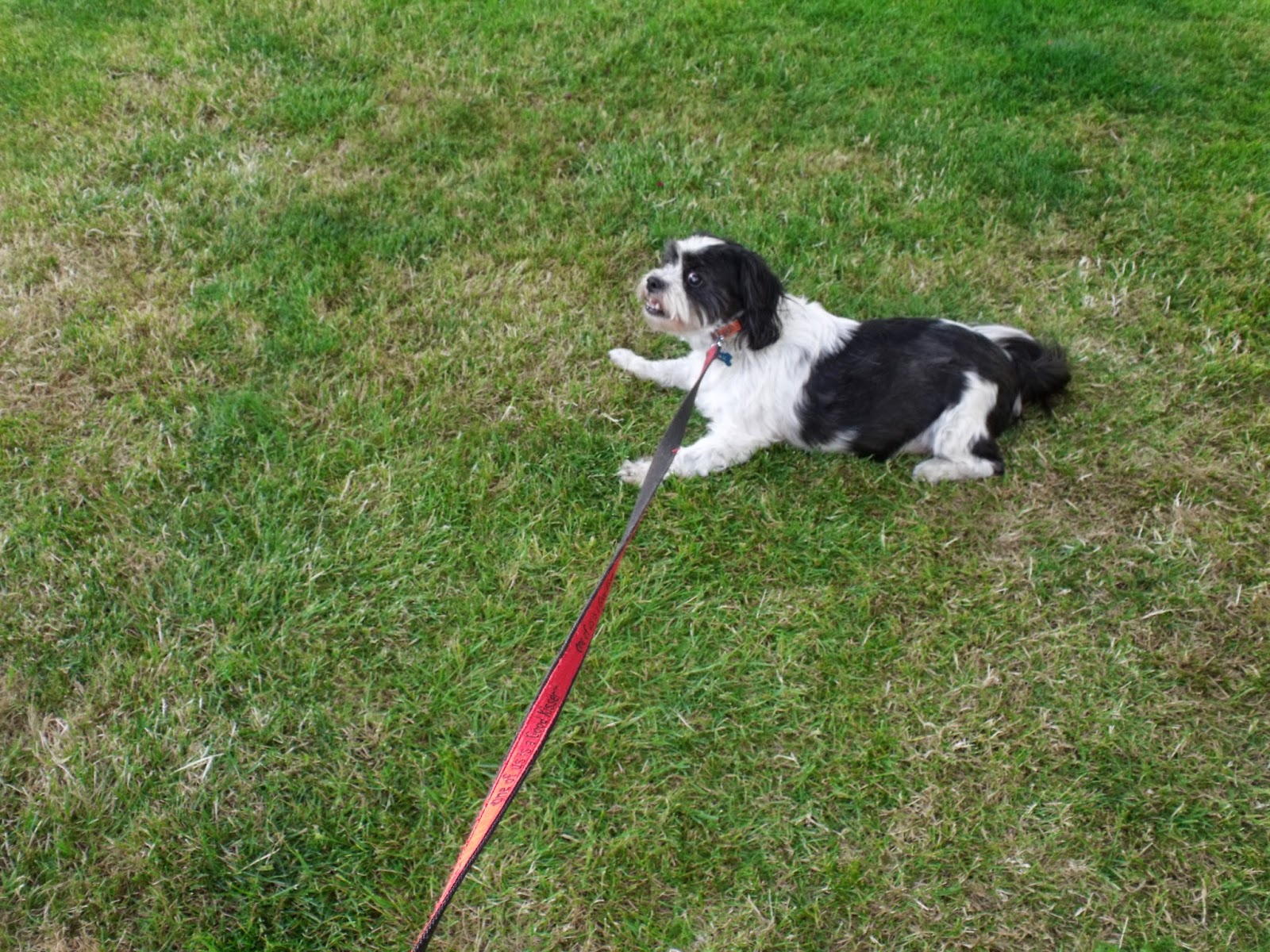 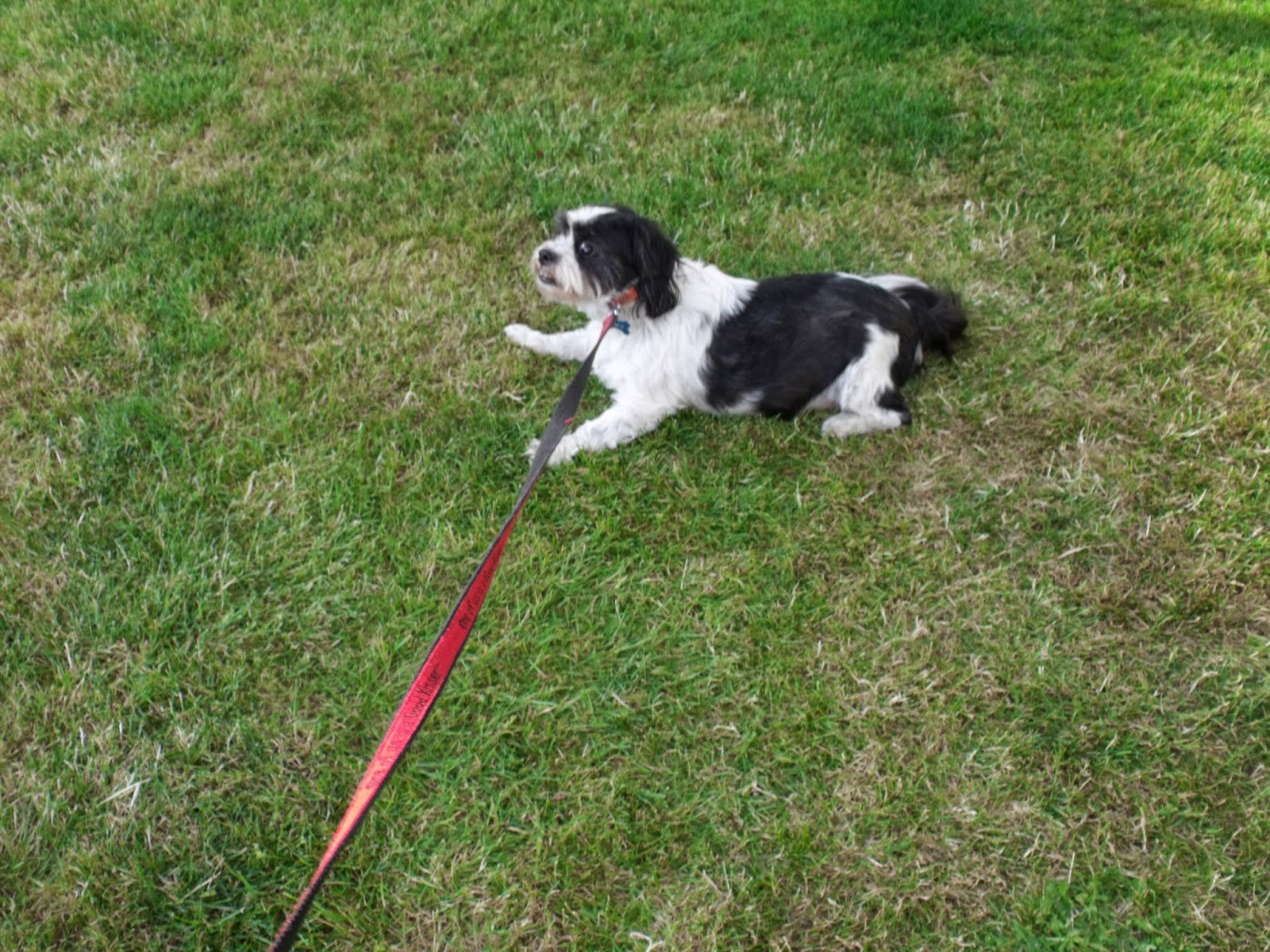 Holy guacamole!  What was that? 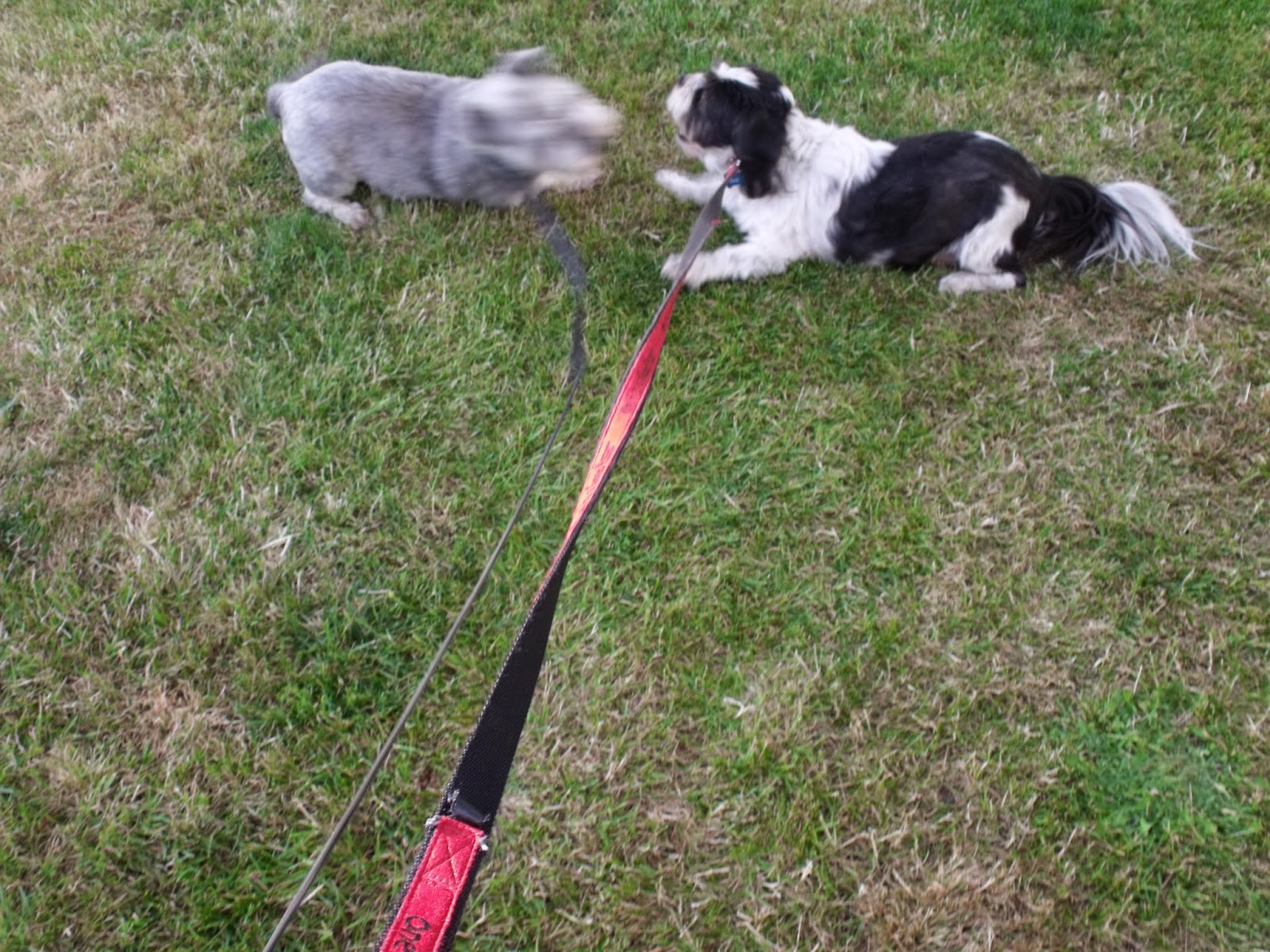 Pippen likes sneaking up on me, lickety split like... 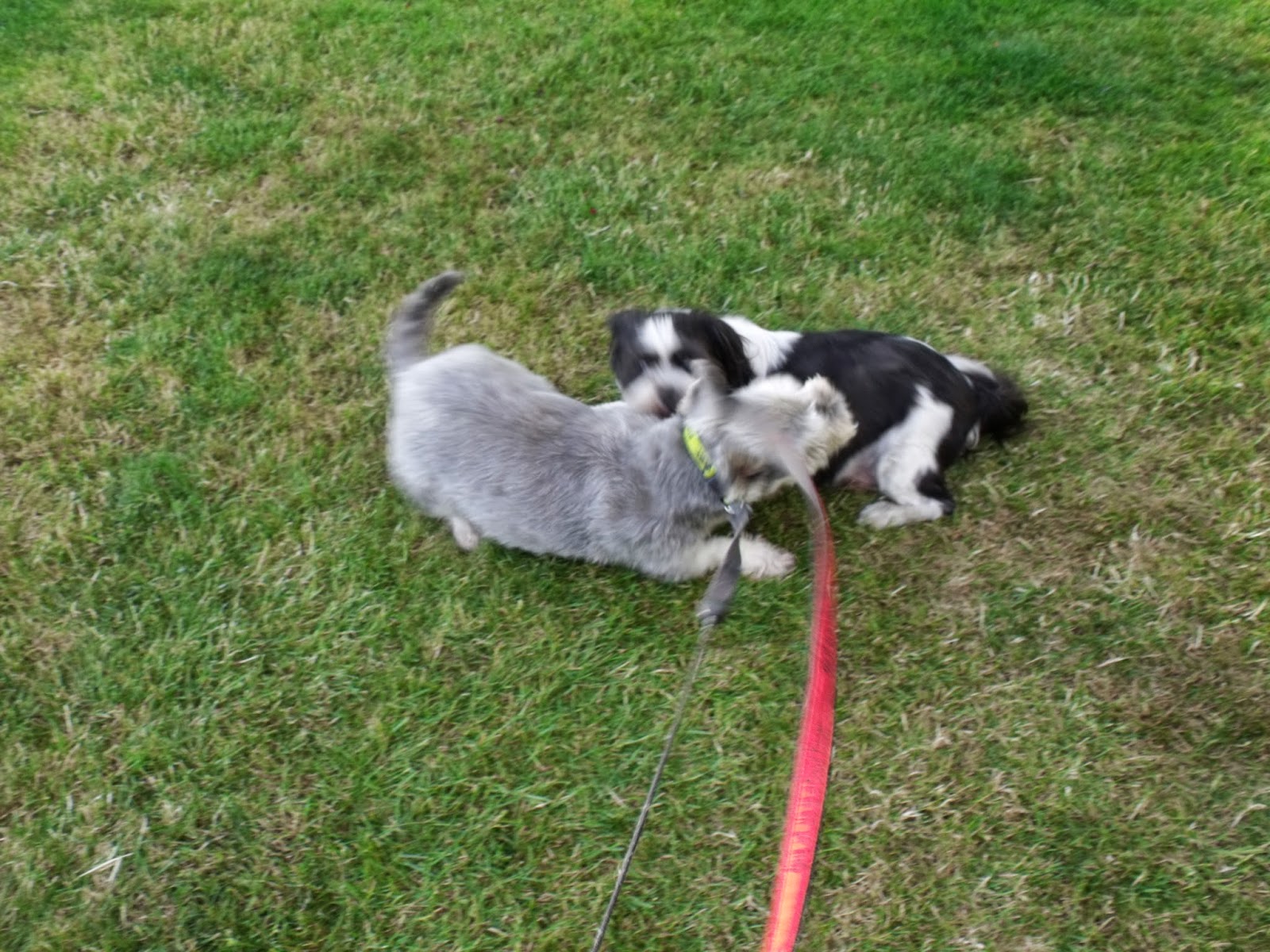 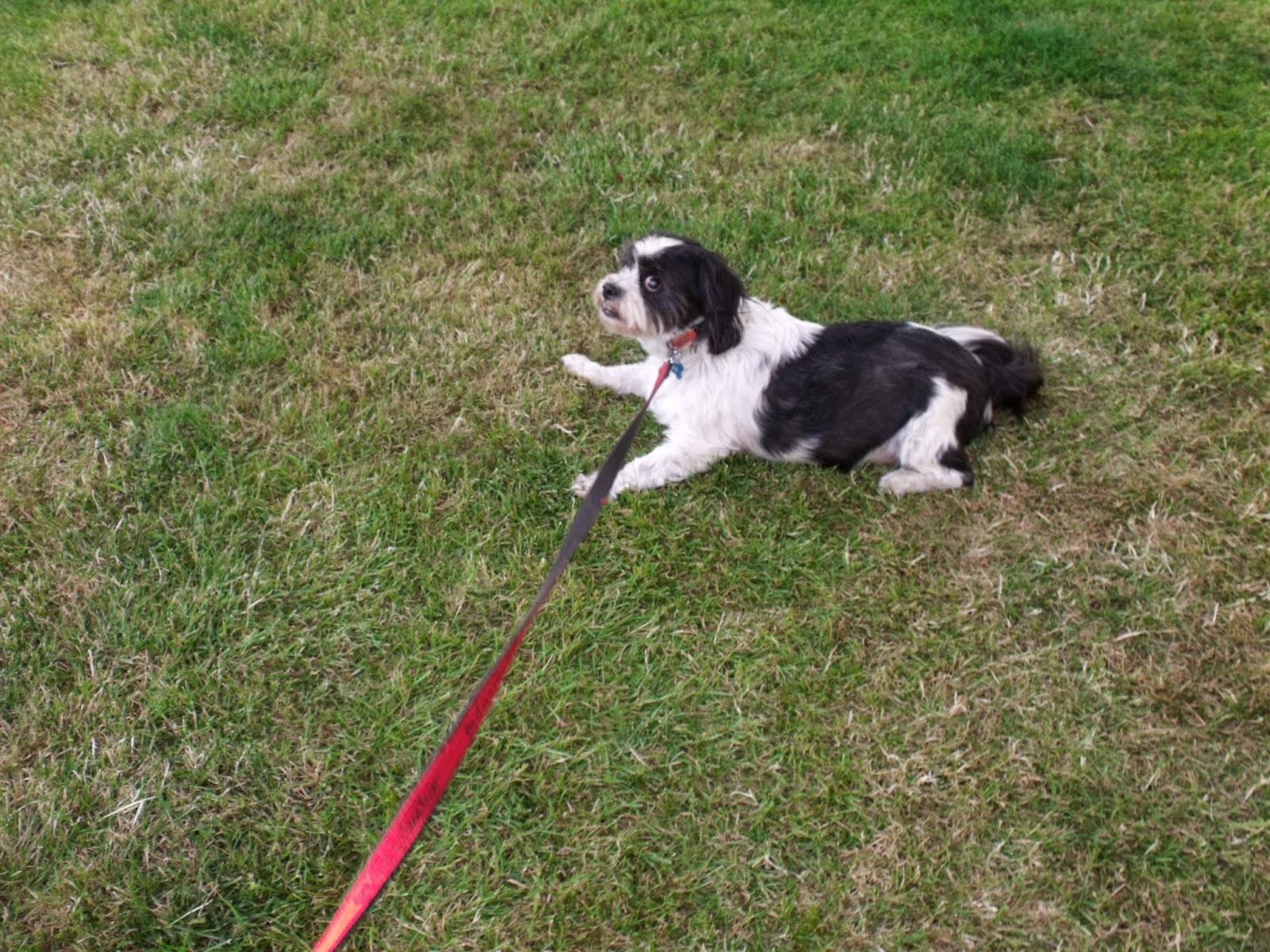 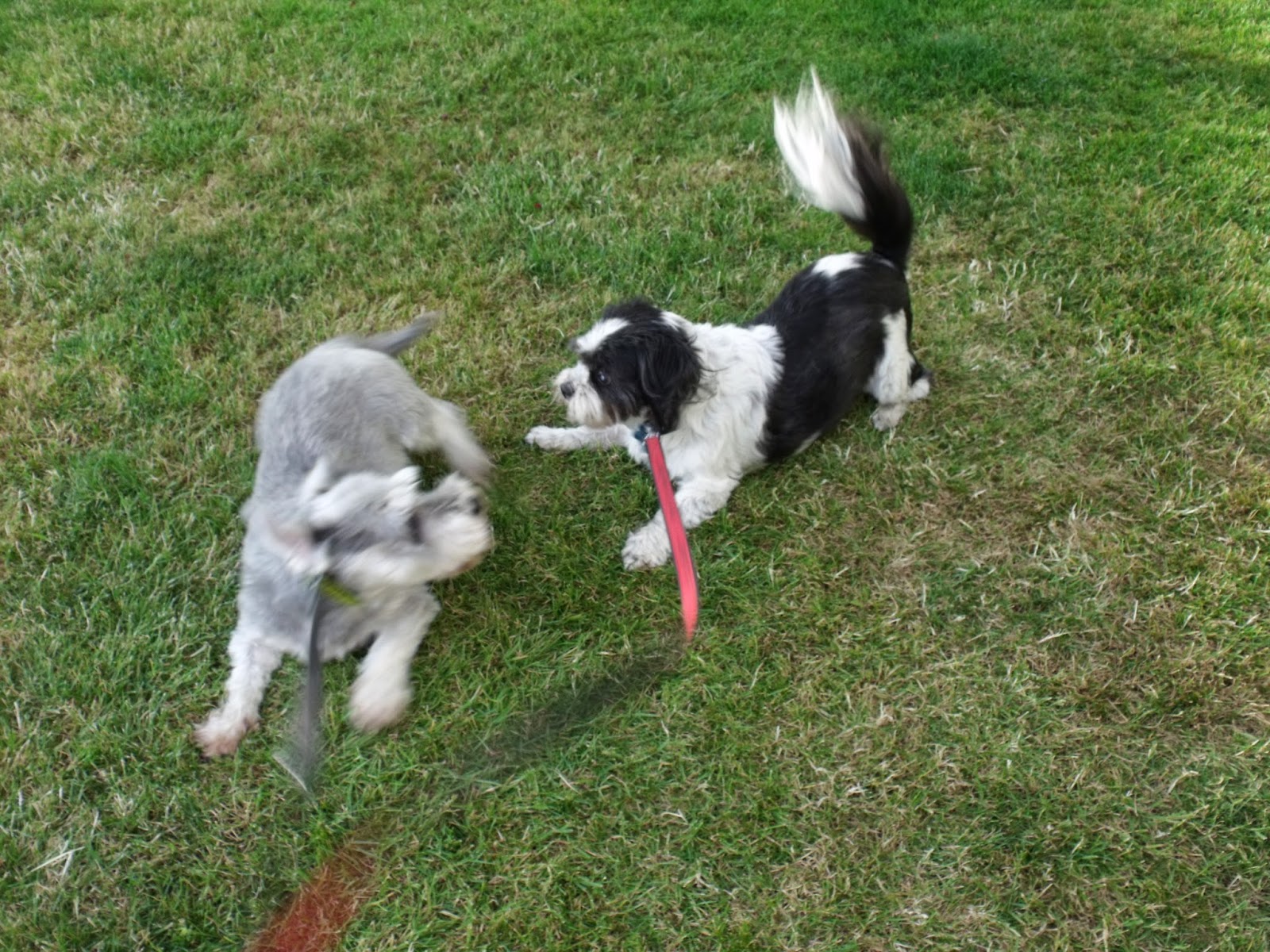 Now where is he? 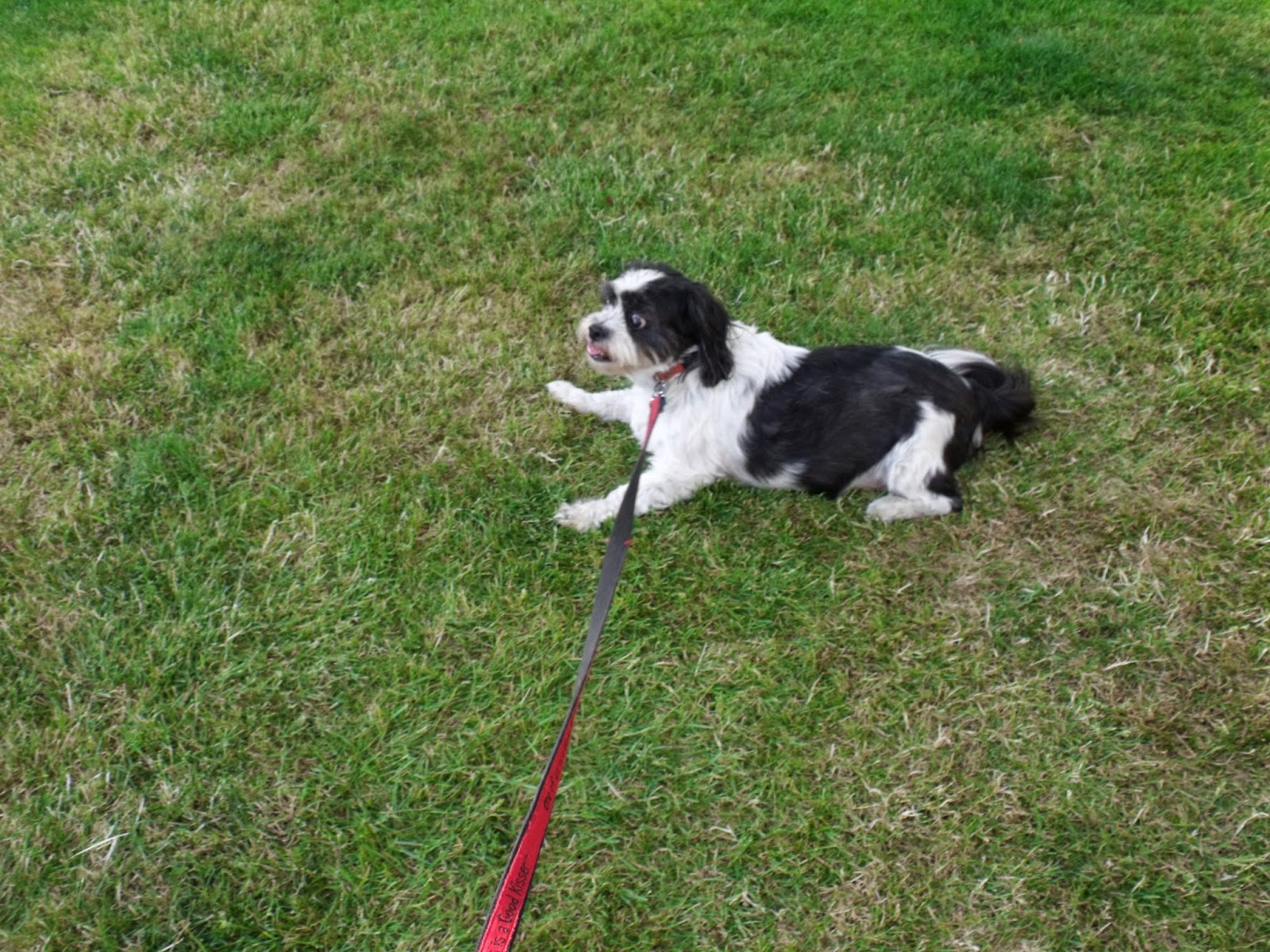 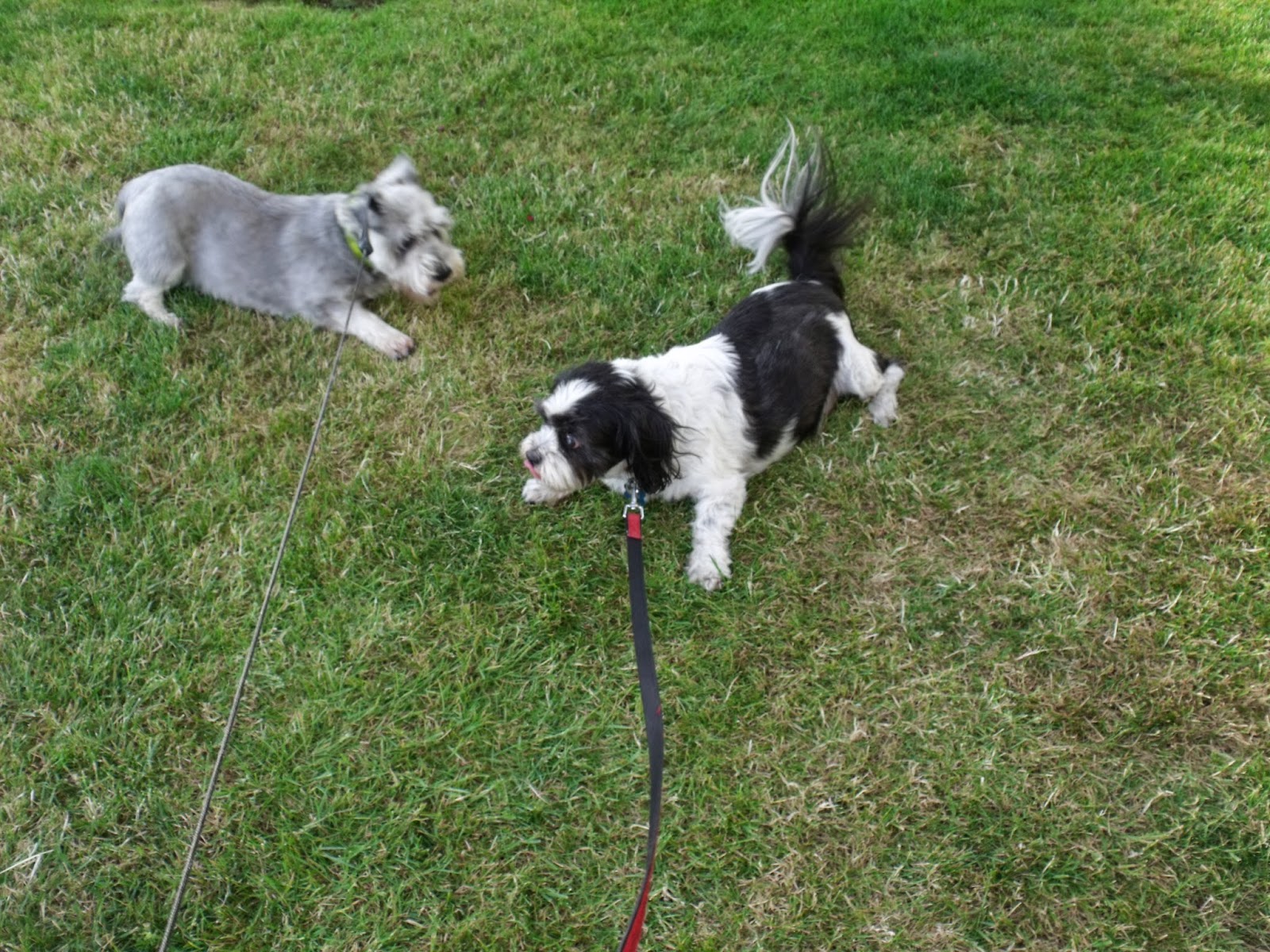 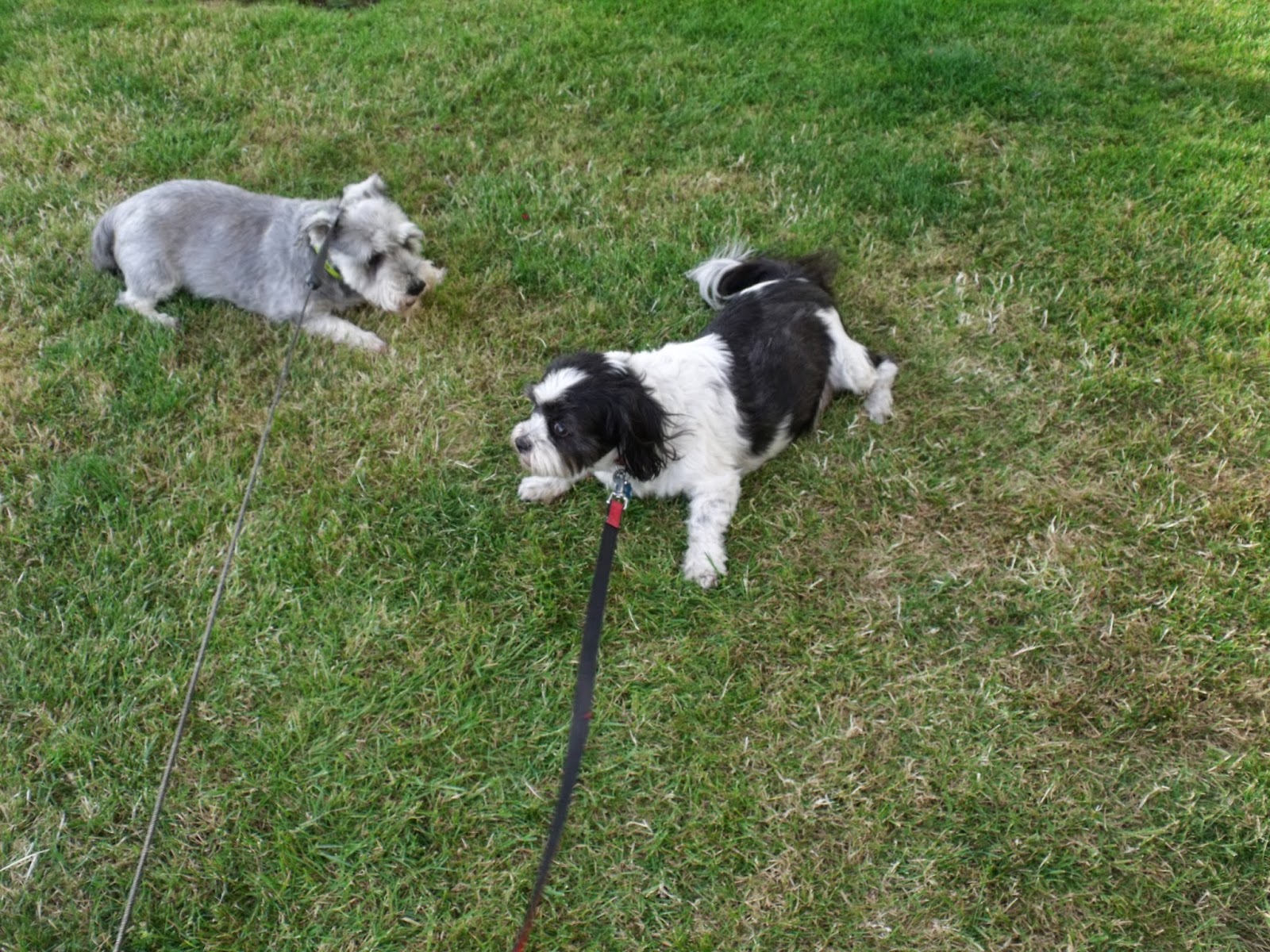 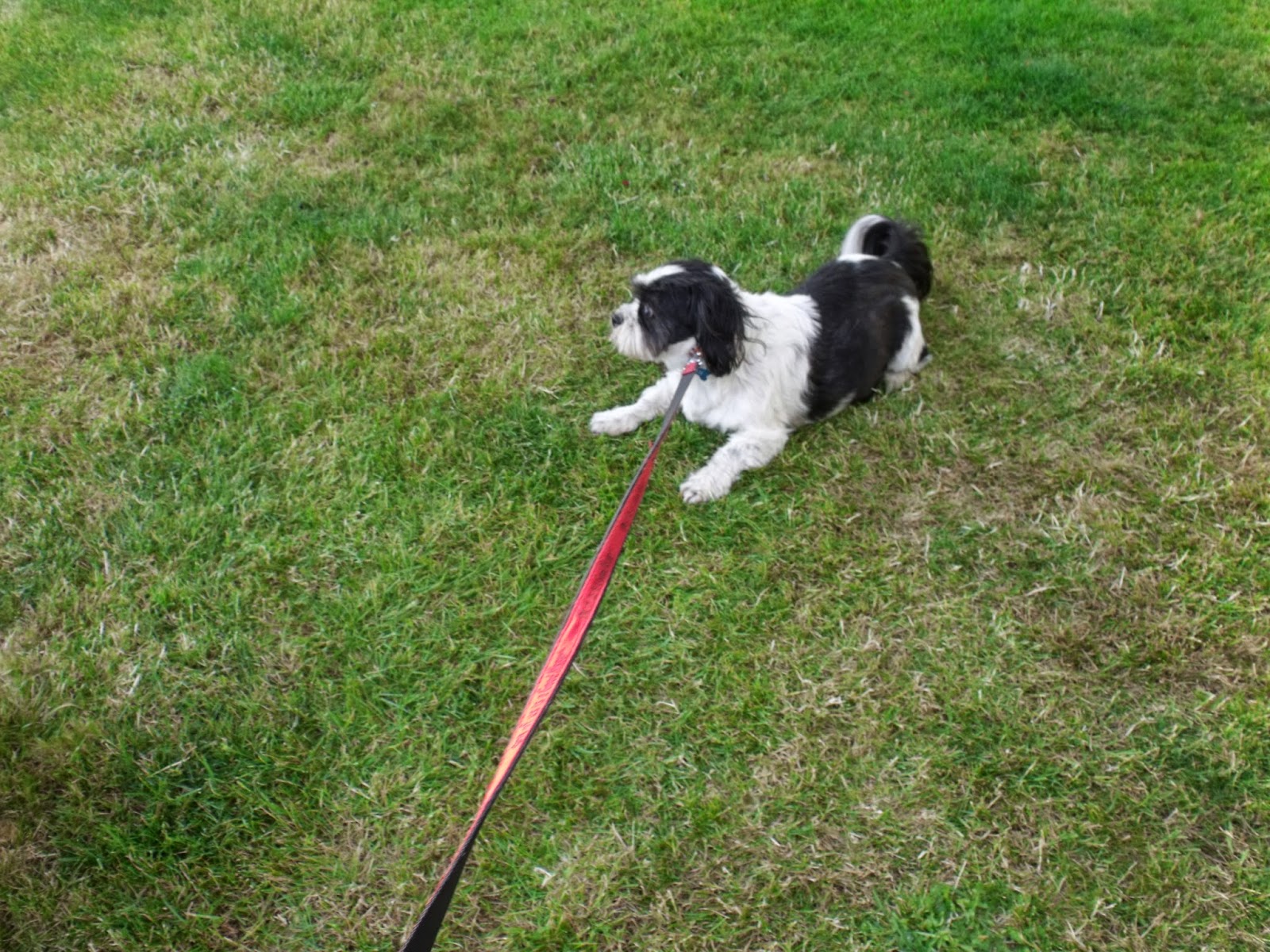 Better watch out, Pippen!  One of these days this old, blind dawg is gonna get you! 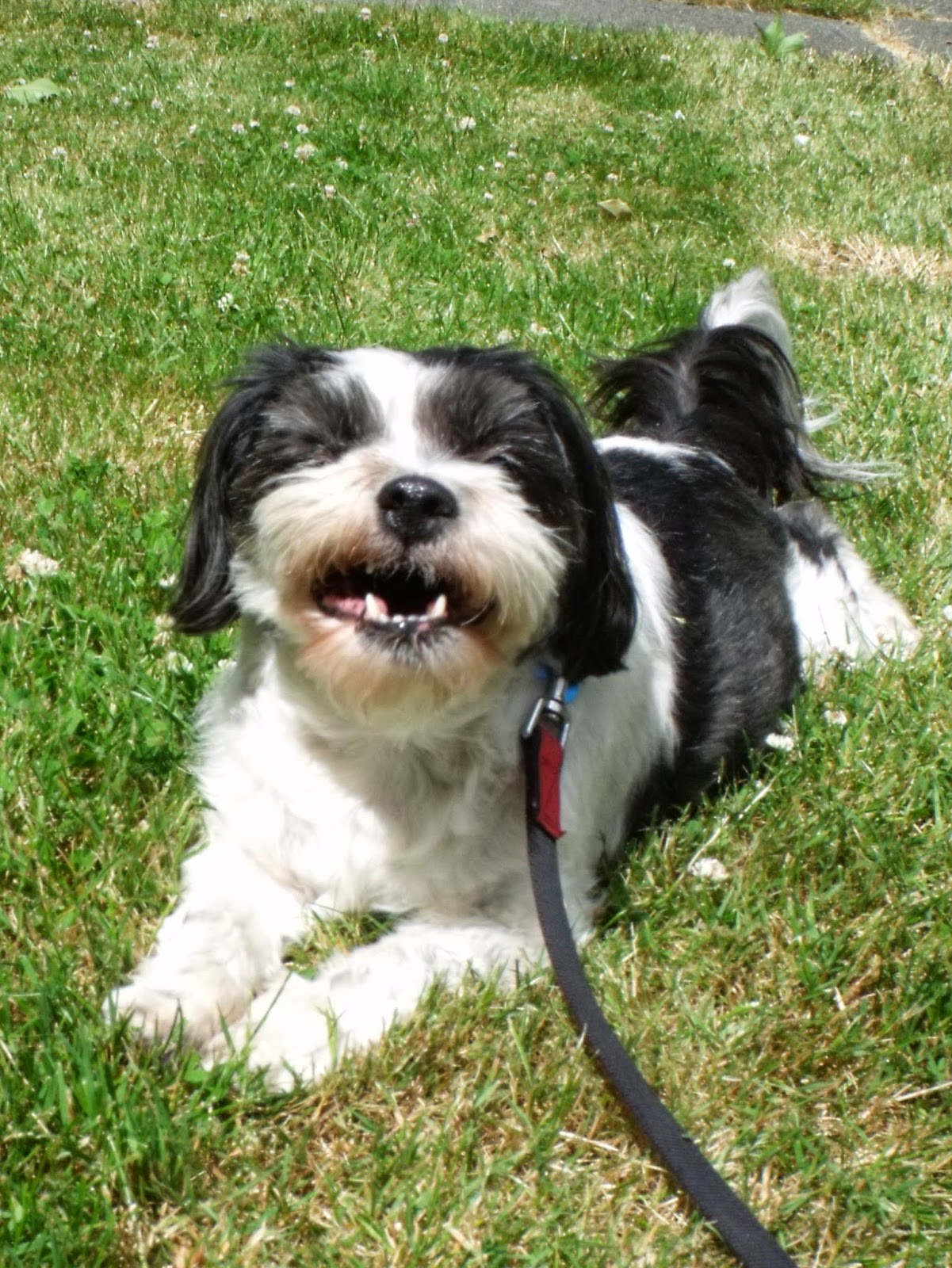 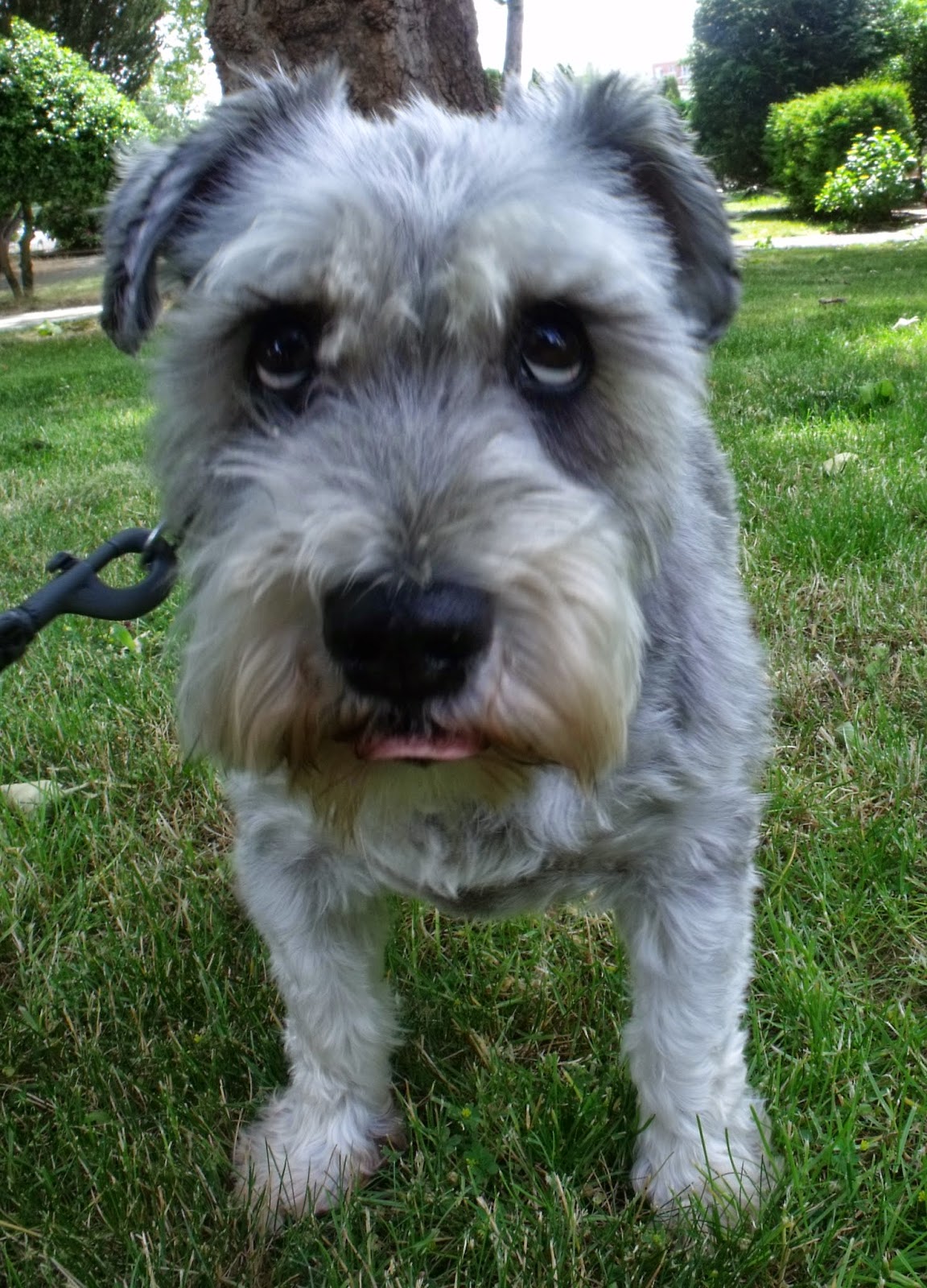 Apologies are not accepted if you stick your tongue out while trying to be sorry...
Posted by Pippen at 6:25 AM 7 comments:

I had words to word on this wordless Wednesday, 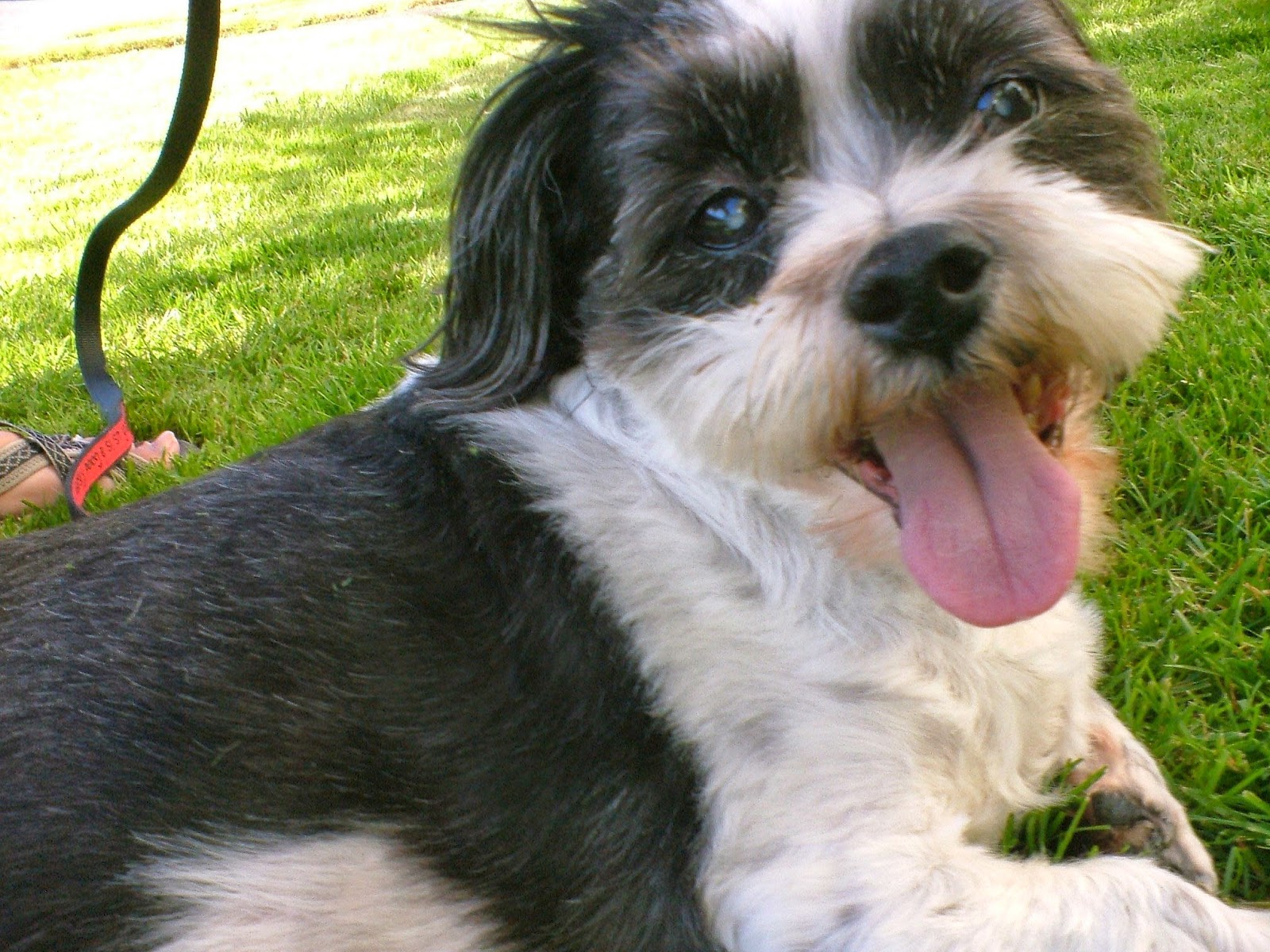 but I've forgotten the words to say. 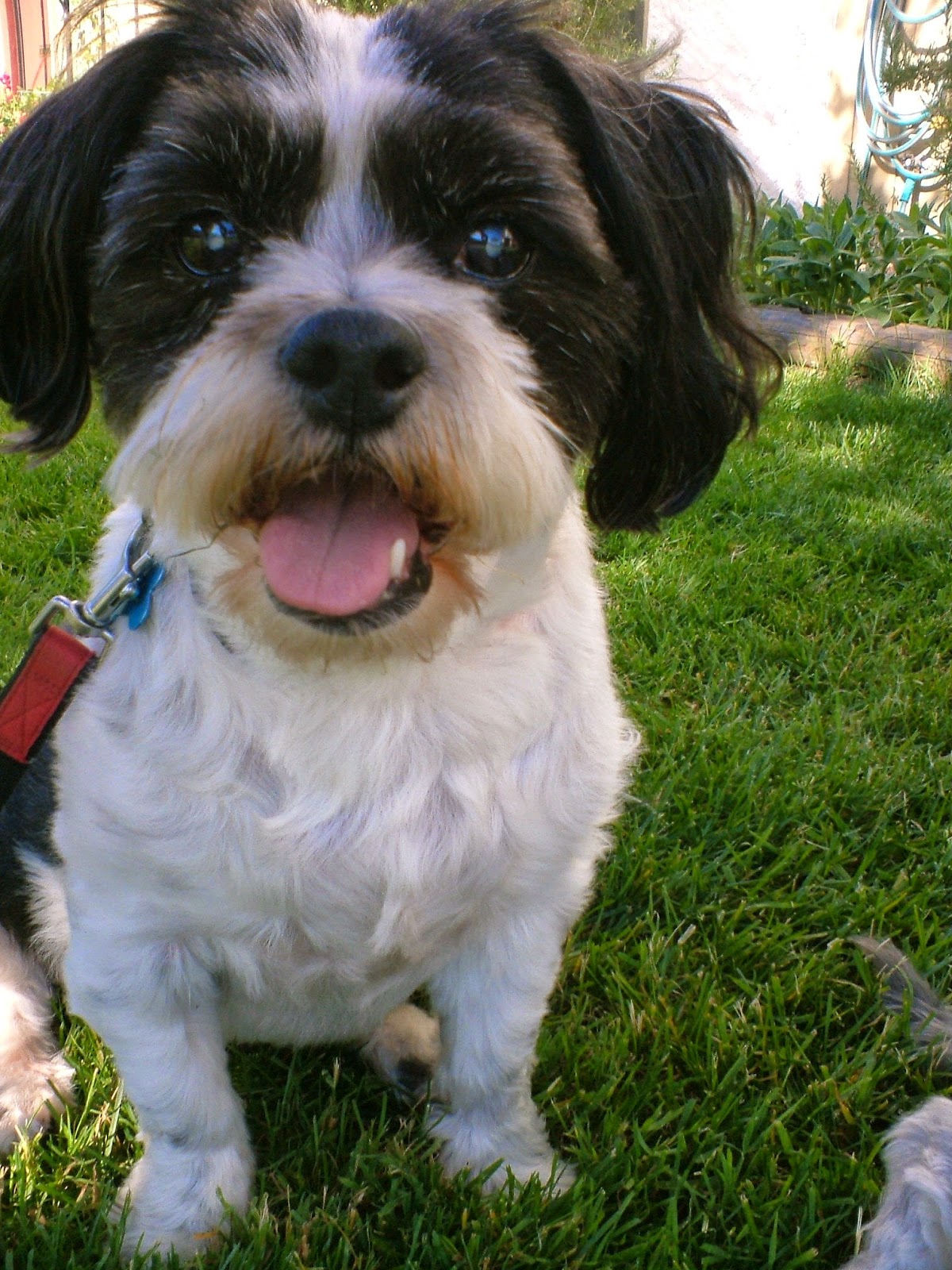 The only word to word on this wordless Wednesday, 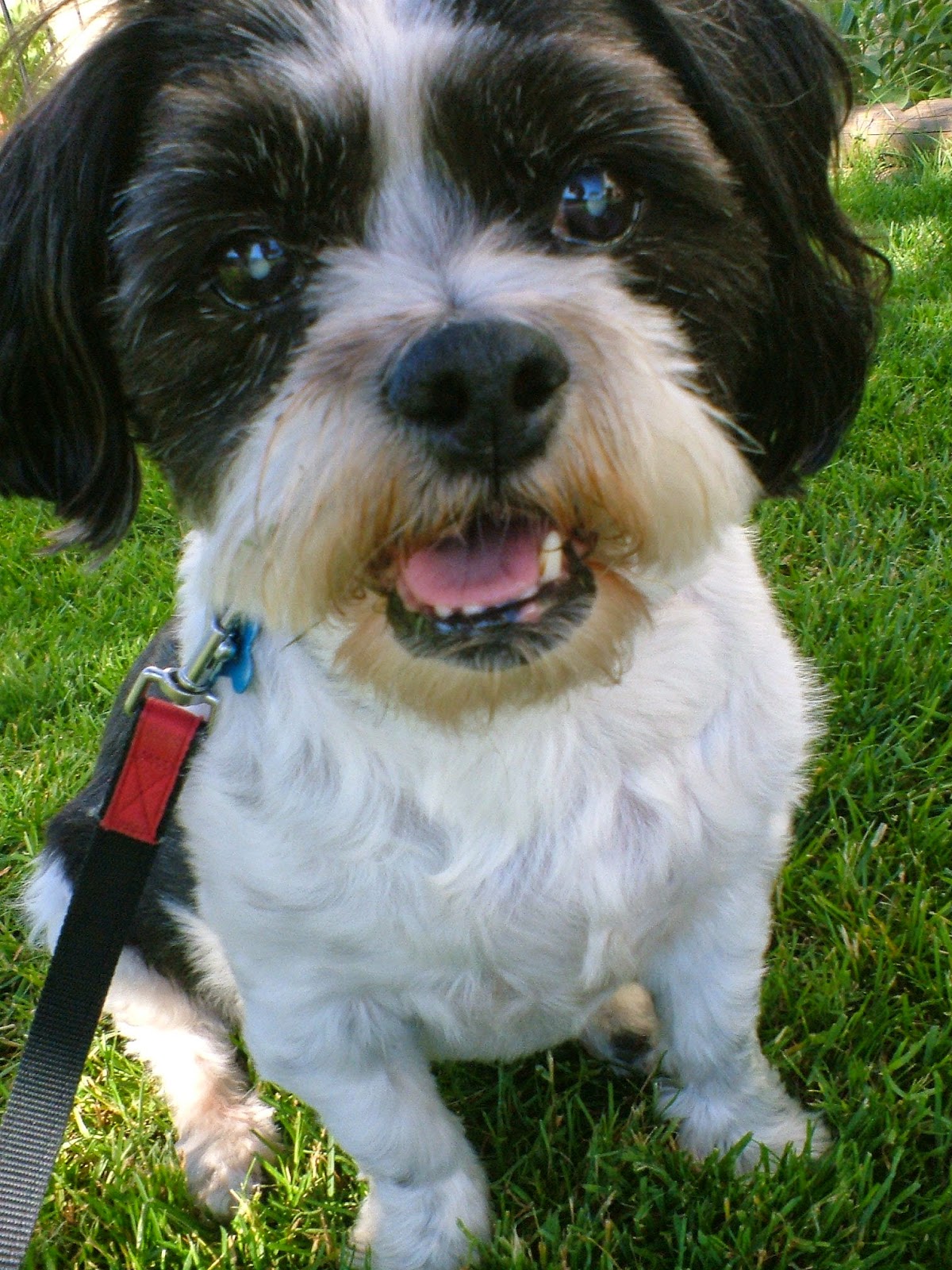 is the only thing I can think to say... 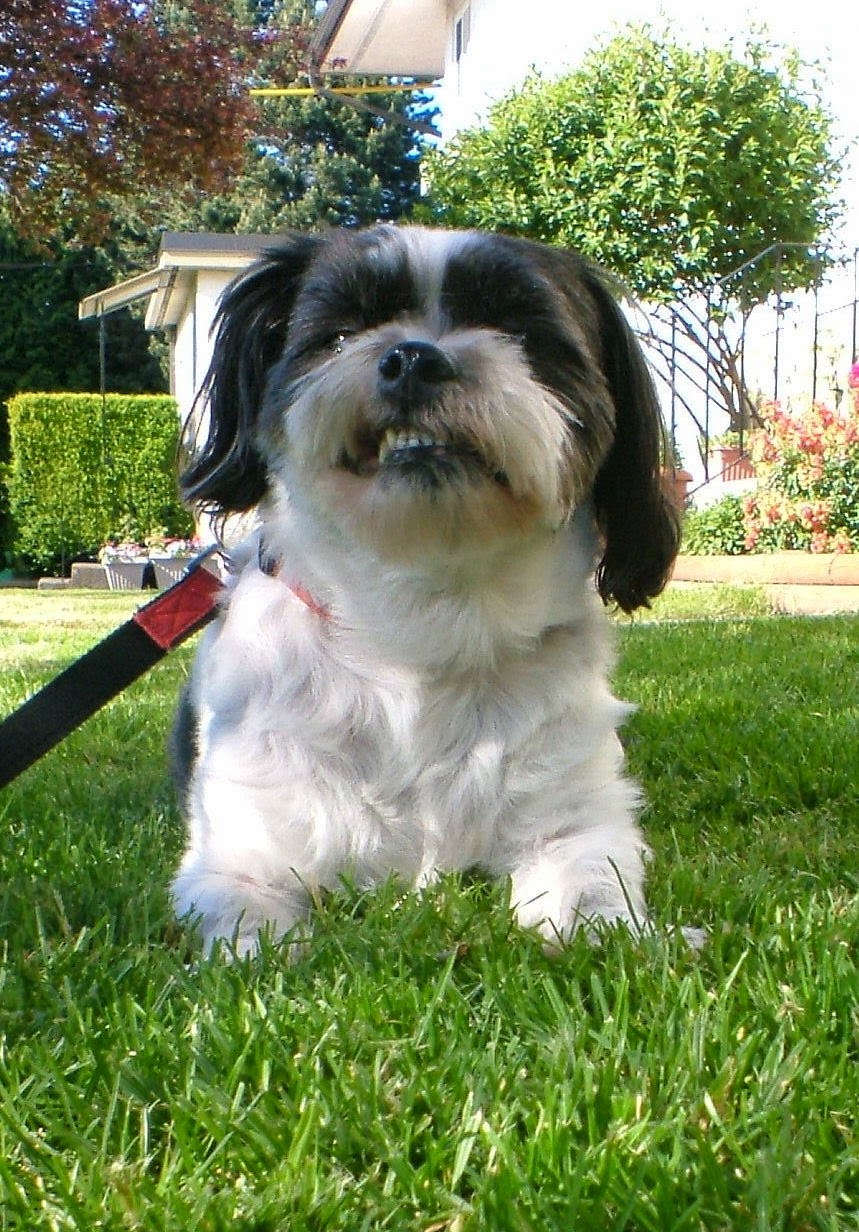