The Search for Santa - Part Two!

When we last left you, we had been captured by a big scary reindeer calling himself Rudolph...

Luckily, we ganged up on him and took a bite out of one of his hooves so he let us go.  Of course, Pippen was so skeered that he needed to pee and he made me keep watch in case Rudolph came to snatch us again. 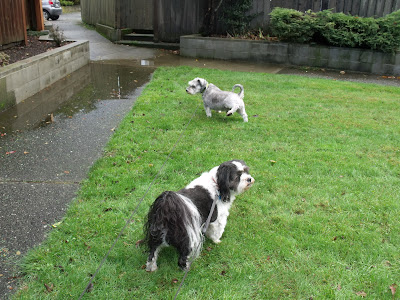 After letting Pippen take the lead on the first part of this adventure, I decided to take over the sniffing.  Even though Pippen is a Schnauzer (which means 'big-nosed dog'), we all know the Havanese have a more refined  smeller.  Today, we will find Santa!  I am sure of it! 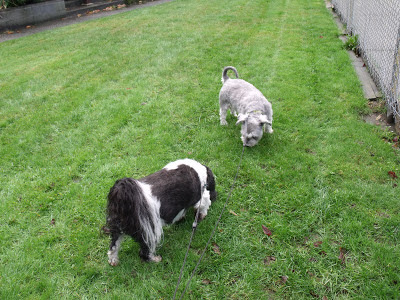 The smeller says we should go north so off we go! 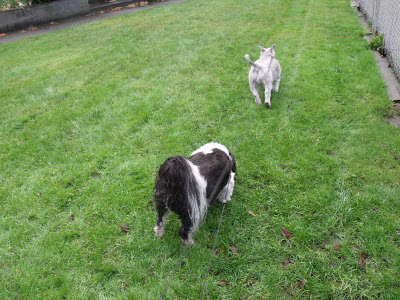 I have to climb this hill to take a look around... I think we're getting close.  Yep... I think I see it. 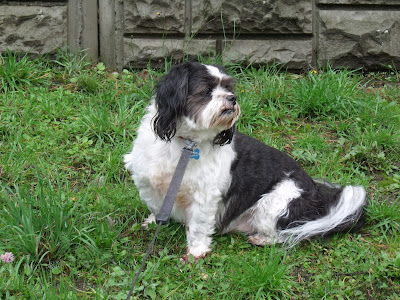 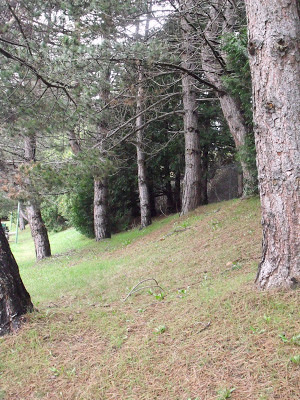 Not only is he trying to steal Christmas but he's stealing little dogs too! 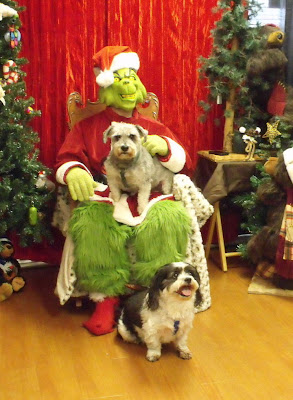 Still no Santa and now Christmas is in jeopardy!